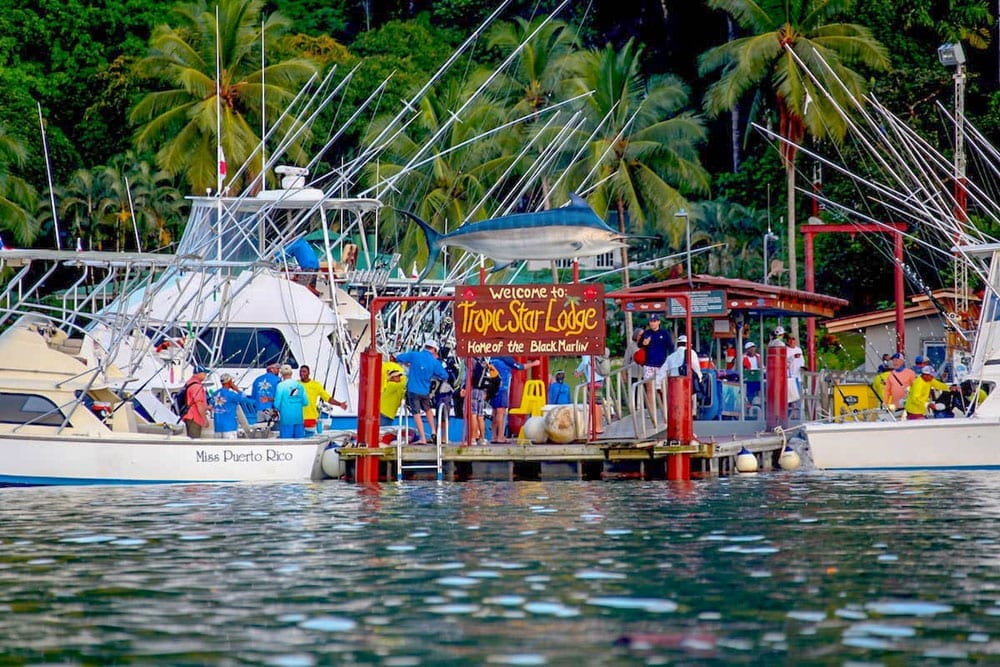 13 teams competed in the 2018 qualifying tournament. Collectively, in two days, we released 25 Marlin, and 13 Sailfish. Well over 140 Dorado were tagged and released during the tournament. The results were as follows:

We are proud to report that the top boat was our very own Miss Scandia with Captain Jose at the helm and Mate Eladio on the deck. They finished the tournament with an impressive 1,600 points.

Overall the tournament was loads of fun and was an excellent platform to highlight conservation and its absolute necessity to preserve the sport we all love so much. We’d also like to say a big thank you to our tournament participants and sponsors for making it all possible.

We are looking forward to a spectacular 2019 season.

our EARLY BIRD OFFER IS BACK!

BOOK FOR NEXT SEASON DURING MARCH - JULY this year AND RECEIVE 10% OFF FISHING!

Only applicable on bookings for March – September 2023. Terms & conditions apply.